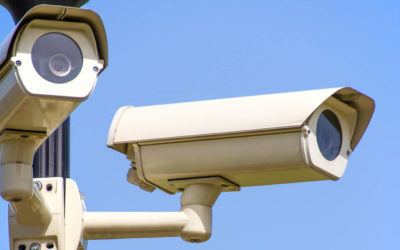 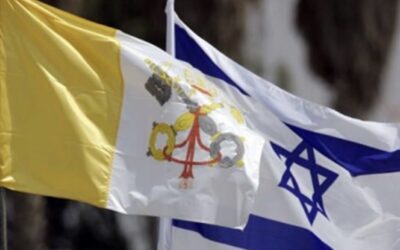 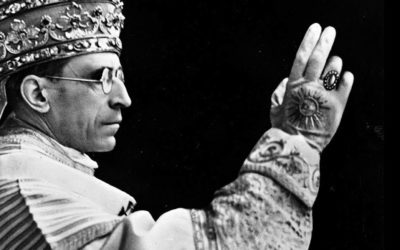 Fuel for Thought: Ideas to Revolutionize Our Lives, Improve Civilization, and Build a Better World  is my forthcoming book that shows readers what factors are detrimental to human progress and the well-being of society, and makes far-reaching recommendations of things parents, educators, policy-makers and any intellectually-minded people can do to make the world a better place. Two Dozen Thoughts is a collection of essays on the topics of Christian antisemitism and the role that played in paving the road to the Holocaust, the role of the churches, and the curia during and after the Second World War.

This book is complementary to the much deeper and broader Six Million Crucifixions.